A music festival, and a book cover 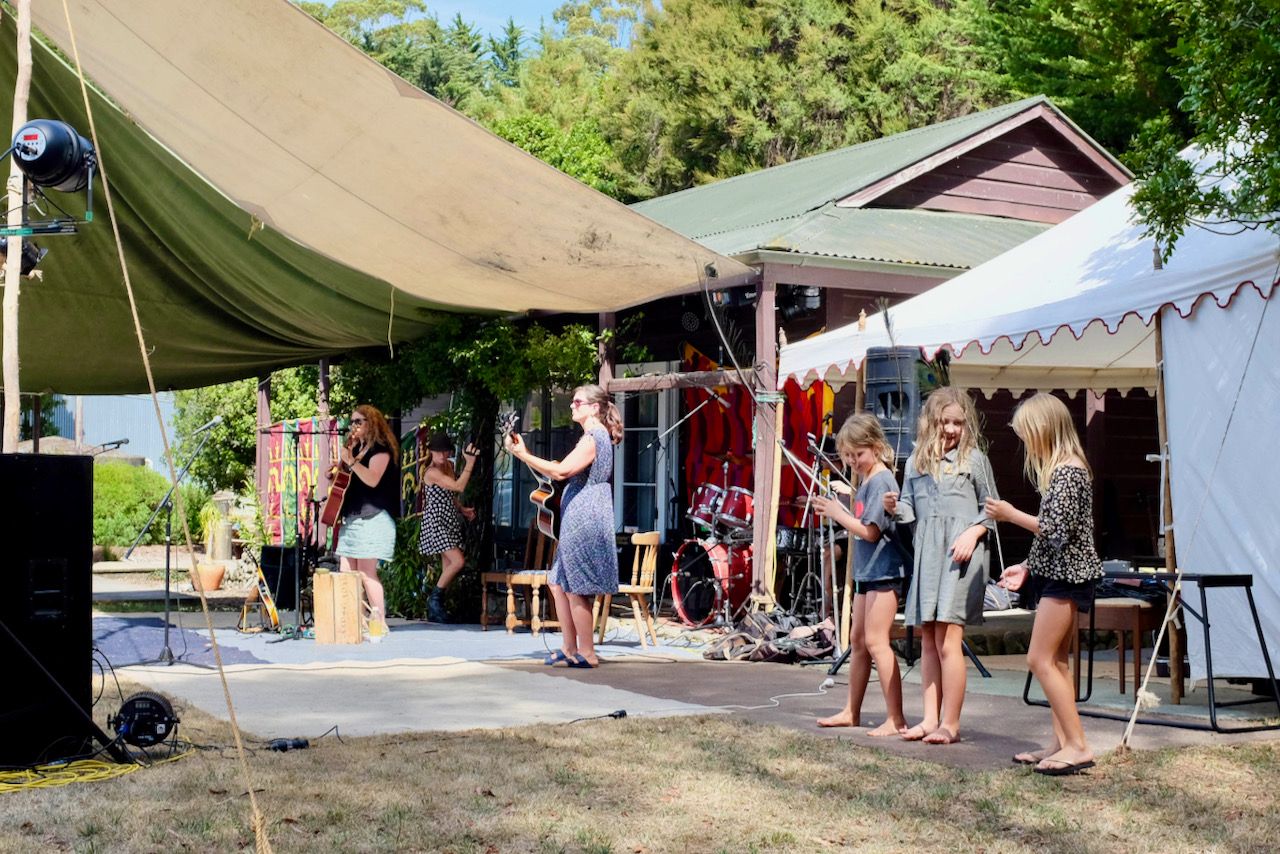 It was a good weekend! On Saturday we packed up and headed over the hill to the Wairarapa, where my sister, Colette Rivers, was playing at a festival in Longbush. It’s a family affair, and lots of fun, with heaps of musicians hanging out and playing together. Some friends of ours came by, danced and ate and chilled out for a while, and then they took Leila away camping with them for the night.

Steve and I aren’t often childless, so we just relaxed on the lawn that afternoon, drinking a couple of beers and eating hot chips. The weather was warm, up to 28 degrees, and it was a chilled drive back to Masterton for the night. Driving back to Wellington the next day we listened to our own music the whole way (hehe! So novel), and stopped at roadside veggie stalls for the last of the summer’s strawberries, plus corn, and some real fruit ice creams.

I’ve been really busy getting the book pulled together for release on Amazon. I’ve decided to enroll it in KDP Select for 90 days, and then I’ll put it out on other platforms. This is purely based on advice I’ve had from some of the books I’ve been reading on the subject, so we will see how it goes! I have a cover, five good stories, and I’m slowly getting used to the idea of sticking my neck out to the world. 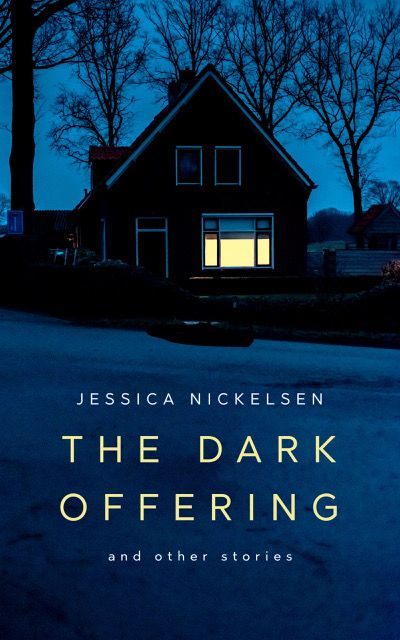 It’s not 100% perfect (I’m aware that there’s some weirdness with the windows) but for a pre-made cover I’m really happy with it. It was affordable, stands out, has good contrast readability even at a small size, and has a good sense of the creepy vibe I was looking for. Time will tell if it ties in well enough to the collection of stories.

And here’s the blurb:

What drives perfectly nice people to do desperate things?

A father throws his son a birthday pool party, despite his suspicion that something lurks beneath the surface. A kleptomaniac outcast with a habit of snooping alienates her schoolmates when she uncovers a mystery. A ghost won’t accept no for an answer when she falls in love with a living man. A man’s dream of a terrifying encounter with swans turns into a wet nightmare doppelganger scenario. A teenager home from university struggles with many kinds of loss after her grandfather’s death.

The five short stories in THE DARK OFFERING AND OTHER STORIES look at love through a dark lens; there are intense themes within, but also humour, love and hope.

Please note: several of these stories contain depictions of suicide and self-harm.

I wasn’t 100% sure about whether to include the last line, but someone on a Facebook group I belong to pointed out that if you had experienced the suicide of someond close to you, some mention of it could come as a nasty shock. And that’s very much not what I’m wanting to do.

Anyway, I’ve just finalised the book and submitted it to Amazon. Apparently it can take 72 hours until everything gets approved, but once I have a link I”ll post it here!


Previous: A big step Next: The Dark Offering and other stories